Everything related to the integration for SketchUp.
Reply

The CPU render is around an hour to reach SL12 at low res, the same as Maxwell V4- no changes there then.

FIRE crashed SketchUp multiple times after scene error flashed up, but no indication as to what that was causing the problem. Half the time the scene went on to render after clearing the scene error, but would go on to crash the program.

Once these had been sorted, FIRE has not crashed SketchUP.

Overall, the GPU seems a great improvement, but yet to test with more demanding scene. The lack of Grass extension and SSS support means I will not be rendering any external scenes, or internal scenes with plants in them...So mixed emotions, as I really want to use the GPU engine, or even a hybrid version, where the CPU renders the incompatible bits. Any idea when we can expect these to be supported?

In your case, I would try updating the drivers of the graphics card to the latest to see if it stops crashing.

Thank you for reporting the problem.
Best,
Fernando
Fernando Tella.

Thanks for the reply. Out of interest, I am using the latest Nvidia RTX Studio version of the driver, rather than the gaming focused version. I wonder if this has any bearing?

I could try the regular gaming driver from Nvidia, but currently do not have the time to experiment. The performance gains using the Studio driver in UE4 and other software I use makes me hesitant to permanently change the driver, should this be the issue however.

After the first driver update, the GPU render was more successful launching a FIRE render than before. What I would call a fairly light arch viz exterior scene with a few types of trees and bushes as references, GPU FIRE frequently crashes the program. However, if I start FIRE in CPU mode and change to GPU once it is rendering, I seem to have more success.

The big issue here though is that when it comes to rendering a scene such as this with Maxwell render, the scene voxelisation processes and the rendering timer starts, but the rendering never does and all I am left with is the initial black screen. I left one render for 20 minutes to see if something would happen, but no. Memory usage after voxelisation is around 5.5GB. It does create the mxs file however, but as I did not update Studio to version 5, I cannot open the file and try from there.

Unfortunately, GPU seems fundamentally broken still, which is a real shame, because the render times from what I have been able to render have been impressive.

By luis.hijarrubia -  Tue Nov 19, 2019 2:04 pm
-  Tue Nov 19, 2019 2:04 pm #399004
Based on your description it seems that the gpu is running out of memory. The voxelization shows only the geometry use of memory. You need to add textures to that and all the image buffers. It seems that it runs out of memory there and it freezes. Try to render with less resolution. We want to reduce memory use and being able to know beforehand if we have memory enough for a render and notice it to user.

One scene in particular however will not render. This is at 1200x800 pixels resolution. I can get it to render in FIRE though and at the same resolution, so I really do not know what is going on. I have also tried shutting down all other programs that take GPU resources like my photo editing app, but that makes no difference.

Many thanks for the offer. I have some spare time today and I think I have solved the issue! It seems for some reason in the template I am using, "Proxies" were disabled ion the scene manager, although "use instances" was enabled. Enabling proxies, the scene rendered in 2 minutes, as opposed to 20 minutes on CPU.

I will go back over the other scenes to make sure the same setting is enabled. So it seems you were correct, memory was the issue as I guess each instance was being loaded into memory. Thank you for prompting me indirectly to check my settings again!

I have uploaded both images to show a comparison- They both have the same post processing applied, but no denoise of any kind. 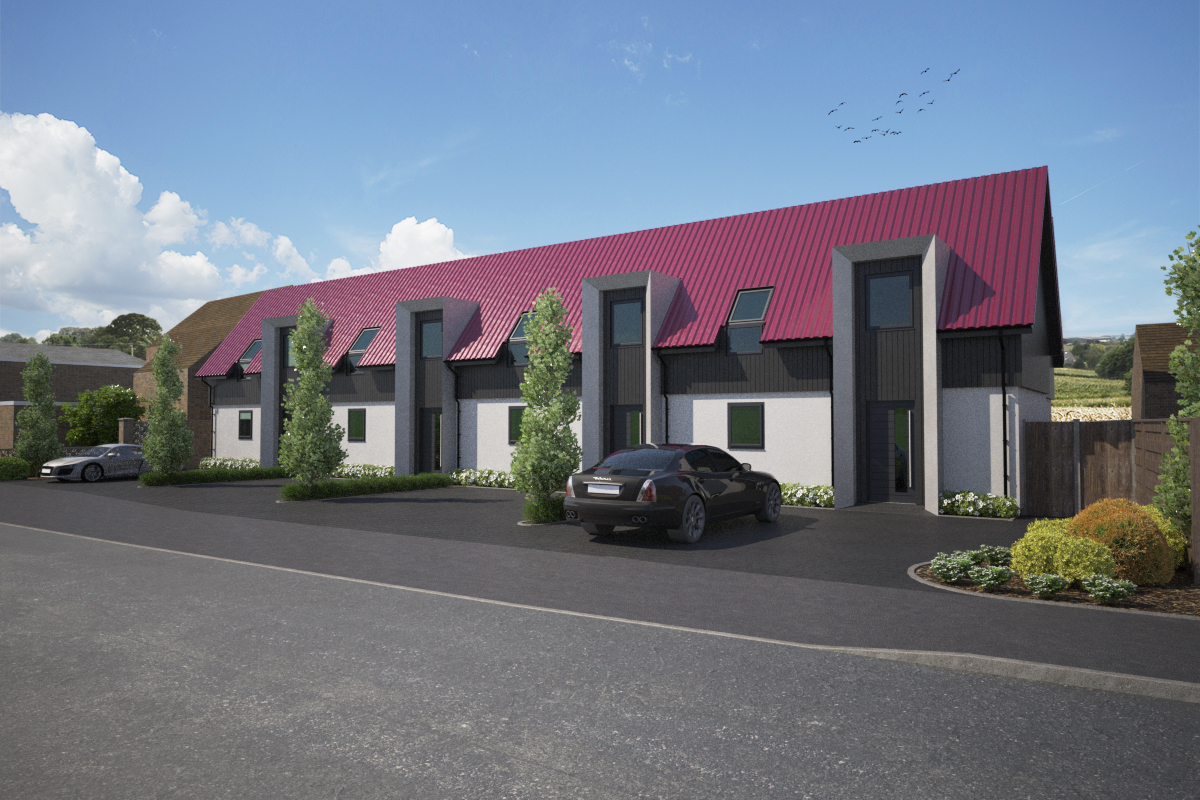 The CPU image rendered in just over 20 minutes to SL 12. 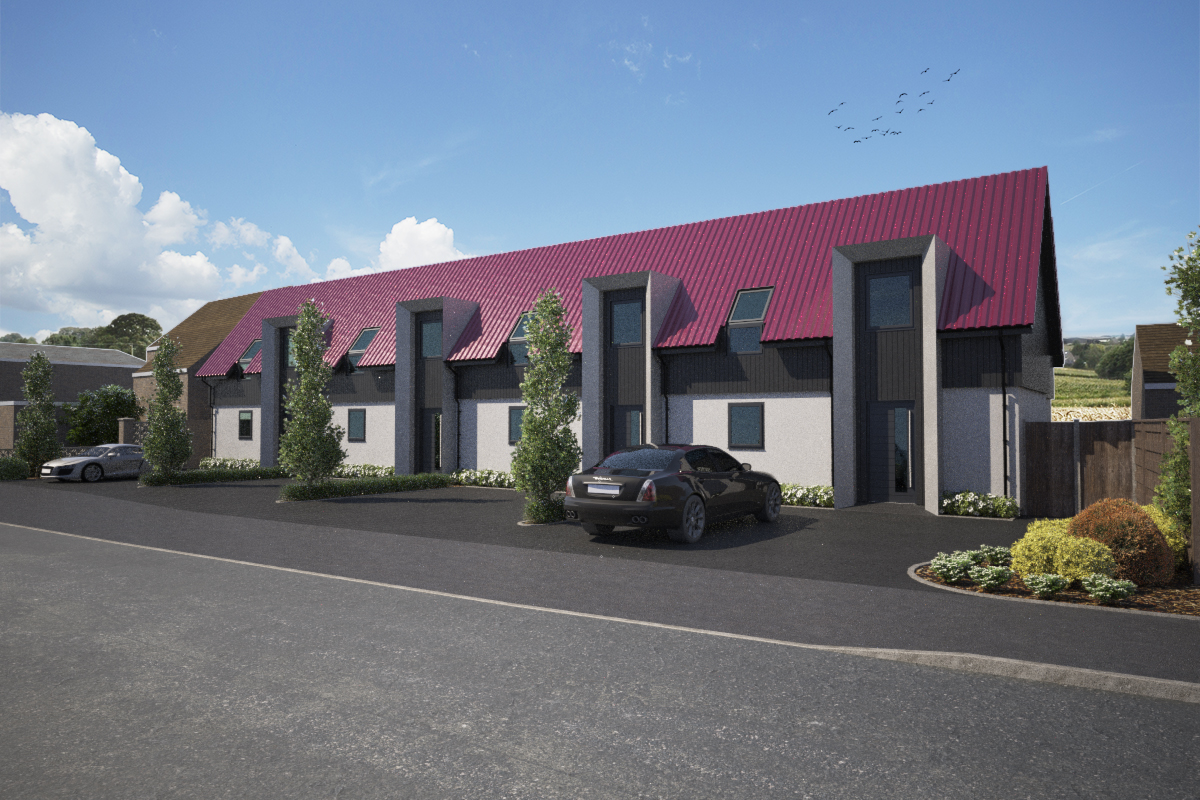 The GPU was rendered in 2 minutes 4 seconds to the same SL 12. I have started to notice that the GPU images produce fireflies on the more reflective surfaces... Any reason why that would be?

I had some very strong highlights in some material[…]

Thanks everyone! I didn't want to use volumetrics […]

just installed latest version for Rhino V6 when I[…]