Console reports merged display, completion of Denoise channels after the error message, and Maxwell Render viewport shows finished render with Render, Shadow denoise and Denoise icons available. But all images are the same, it appears no denoise has been performed. I've read the release notes on this OpenCL error (memory allocation limit problem) but it shouldn't apply to my system. I've run tests at large and small image resolutions, with and without GPU, fast and accurate, at end and at sample levels, and my new system is fairly robust:

Most recent NVIDIA drivers (2/4/2019) installed, so shouldn't be that. Any advice would be MUCH appreciated,
Mahalo!
-Fritz 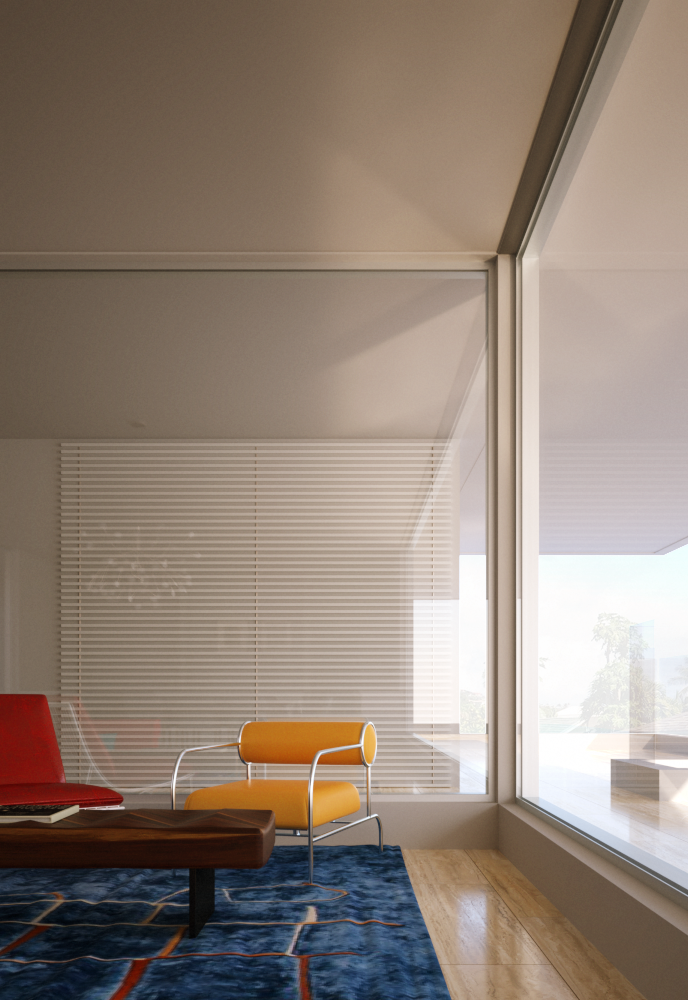 By CDRDA -  Sun Feb 17, 2019 9:20 pm
-  Sun Feb 17, 2019 9:20 pm #398028
I have just had this error too... Which is strange as I have the Intel OpenCL package installed. I don't use Denoiser too often, but I tried both GPU and CPU, both with the same error. This is not a memory issue. I think it must be something to do with Nvidia's latest drivers. The last time I used Denoiser was on a 6GB Titan Black, which relatively recently stopped working. My temporary replacement card, a 6GB GTX 1060 now can not seem to denoise a simple 1200x800 pixel image, which the titan black had no problem doing. Perhaps I will reinstall Intel OpenCL and things will work again...

We don't have that kind of extension at the moment[…]

Thank you! Got it running now. I am on Debian Stre[…]

I would like to create a render that shows a backg[…]