2) which CPU model you’ve?
- how many Ram installed?
- which mainboard you’ve?
- which PSU you’ve? Watt?

3) avoid using Maxwell render Denoiser, rendering the image normally then use something like TOPAZ LAB Denoise for a better result ( and overall fare better control over the final result ).

Just don’t use “real time” since would probably crash the system.

5) remember to upgrade your NVIDIA driver.

Don’t use the game driver but even you don’t have a quadro is highly recommended download the STUDIO driver from NVIDIA website.
For commodity you could use the GEFORCE EXPERIENCE APP.

6) create a CUSTOM Fan curve for your GPU while rendering, setting it to aggressive mode to keep temperature below 70 degree Celsius.
Some gpu cut off frequency and % utilization while above 80/90 degree.

In all my GPU workstations I choose to custom water-cooling them to keep temps around 40/50 degree Celsius under 100% load to keep the maximum performance on the long run.

At the prompt, type (or copy and paste) the following command and then hit Enter:

If you already have the Power Options window open, you might have to close and reopen it before you see the plan appear, but it should be there.

9)Consider that GPU rendering in Maxwell isn’t 100% optimized using some shaders/material like rendering with the CPU.

I’ll try with my workstations.

For a better understanding of the scene:
1) i will not use any kind of denoiser.
2) i will use the latest Nvidia studio Driver on all Workstations.
3) i will set an SL of 20 for each rendering machine.

Consider that i found some incongruence in the projetc. Some unfisnished floating stuff and unfinished terrain.

But for now, on all GPUs used, ( Without using denoiser) i didn't found any kind of artifact or firefly.

did it render well...? and fast...?
this is what my short testing looks like: 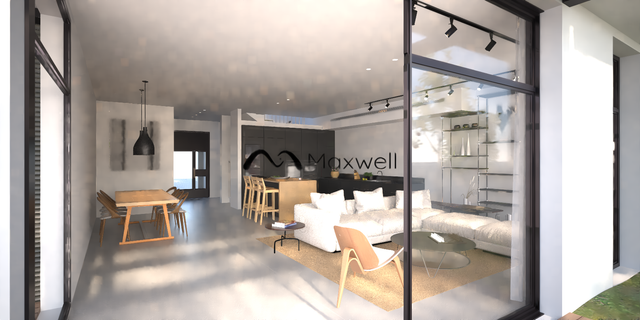 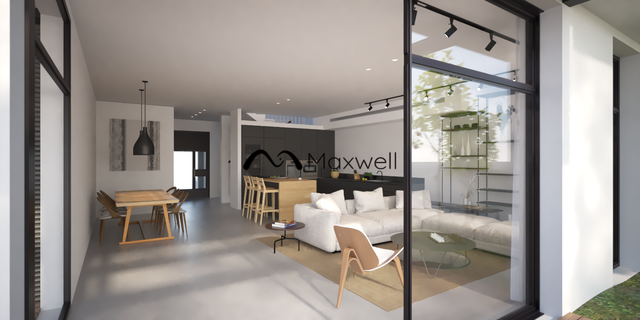 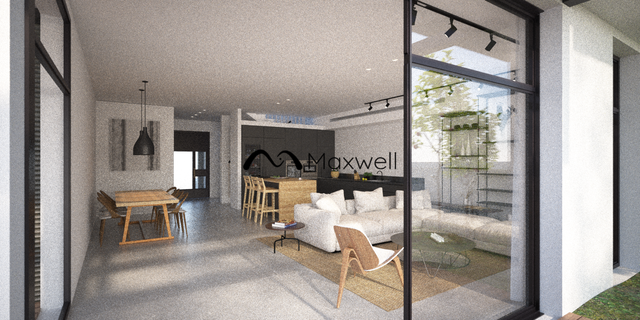 They already have tons of assets that are used in […]

Thanks Luis, :D I thought I had installed a rece[…]

Hello all, For a while now, using the "Searc[…]