Why would Nextlimit support Apple Silicon?

Re: Why would Nextlimit support Apple Silicon?#400824

Even in Fire previews the pre-processing is fast! Resolving the samples however seemed about the same on the M1 Mac as with the Windows machine --but that may be faster too. It feels the same but I'm not counting pixels!

The Apple OS must be doing something incredible with memory management compared to the Windows OS. I just can't get over how fast the M1 Mac is pre-processing. Every scene I've thrown at it just pre-processes fast (both in Fire previews and in the render window) --it's incredible. I can't get over that this is even possible.

Re: Why would Nextlimit support Apple Silicon?#400825 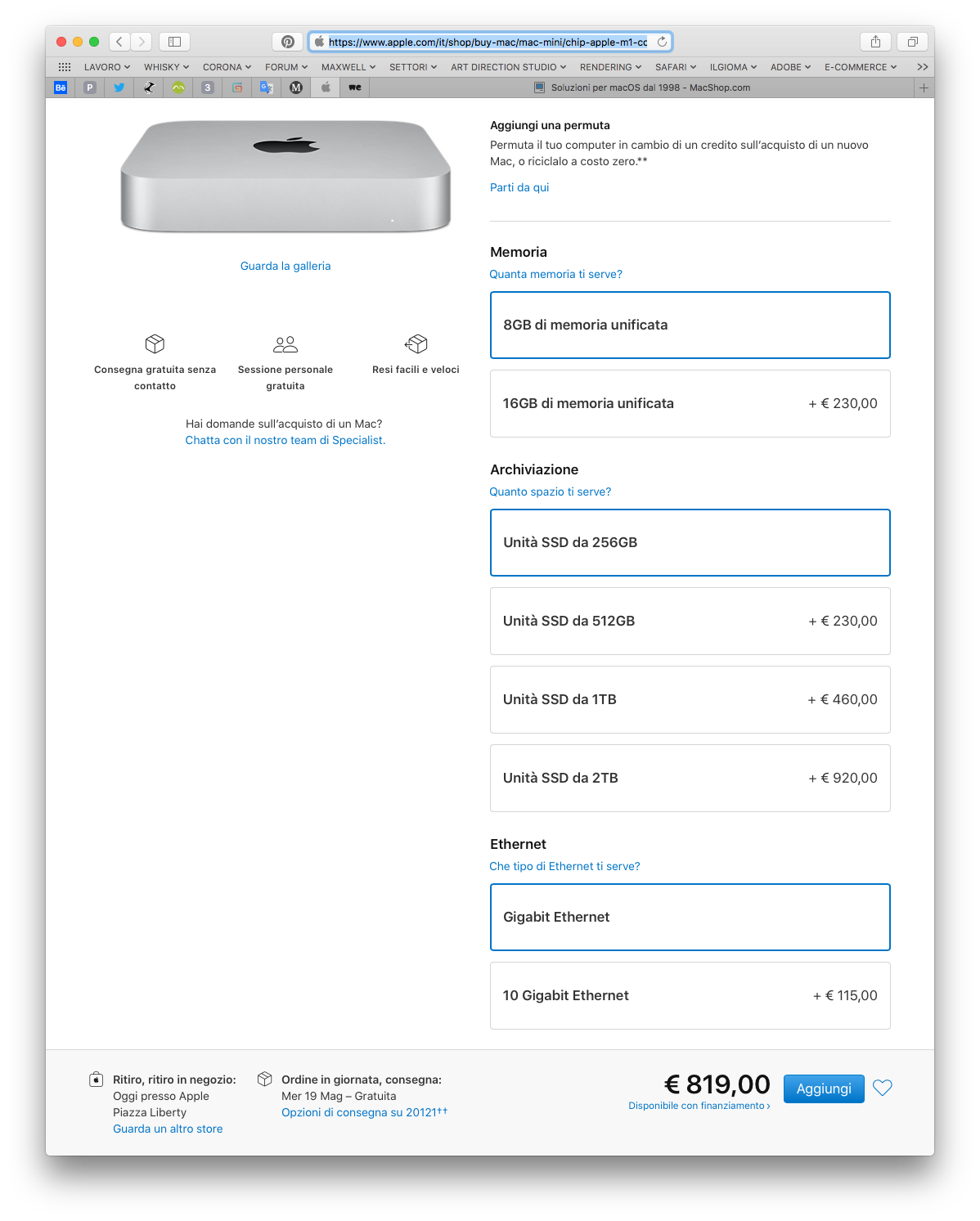 Honestly I'm not super interested in lightning-fast rendering times ... (if there are, it's better! Of course) for that there are render farms, but what you say about the speed of the precomputation is fantastic !!
For now I am still using Maxwell version 4.2 but what I want to do is a step to 5 and I need new hardware ... what I have can't go much further.
As you say if these are the performances on Rosetta 2 I think when it is native for Apple Silicon it can be even faster ...
Come on Maxwell Team .... let us know !!
Meanwhile I send a big hug to you @ LadleSky10 ... thanks for your help

Re: Why would Nextlimit support Apple Silicon?#400826

Yes. I'm using the base configuration of the M1 Mac Mini --no upgrades or add-ons.

After some additional testing I would say that the M1 Mac seems to perform just as well with Studio v5 as an Intel machine. So, you should have no problems upgrading to the M1 Mac and using Studio v5. (Of course, this isn't a long-term test --I don't know what bugs may crop up down the road with everyday use.

Now, for some bad news --for me at any rate: after additional testing it has become evident to me that there's a problem with my Windows 10 Threadripper machine. I'm not sure what to make of it so I'm going to start another thread asking for input from other Threadripper users.

I installed v5 on some other machines and re-tested the pre-processing and it was just as fast as the M1 Mac. So, apparently, I've been struggling with slow compute times on the Threadripper and figured it was just standard v5 Maxwell performance (memories of long voxelizing times, I guess).

(Basically, I'm going to say that many of the initial issues I've been frustrated by to date now appear to have been Windows 10/Threadripper issues rather than Maxwell v5 issues. Until now, it had not occurred to me to try v5 on a different machine! --I was getting fast render times on the Threadripper and fast Cinebench scores so I figured everything worked --well . . . apparently not so much!

Re: Why would Nextlimit support Apple Silicon?#400831

It would be helpful if NL included exporters witho[…]

Hi Sean, Yes, you have to activate a demo license[…]

For instance, I'm pretty sure that people would […]