By Tora_2097 -  Wed Dec 24, 2008 1:18 am
-  Wed Dec 24, 2008 1:18 am #288122
Updated on page 1.
Highres Detail shot done for fun. Design by P.Starck, modeled in 3ds max and displaced in Mudbox.
Rendered directly as mesh in 2.5K Resolution in 10h on 20 Quadcores, but the result was so smooth it would have been done earlier possible. I saved the multilight situation in which the caustics were the most prominent denoised that separately and comped it back in Photoshop -apart from that there is hardly any postwork.

Instead, I shall very shortly unveil the work I have been doing in Maxwell 2 so far.

I'll post some stills from the animation later together with other more sophisticated stuff.
I'd like to point out that all this has been done over the duration of 3 weeks including modeling,texturing, lighting, shading AND rendering. On 1 (one) machine. Ture, many scenes are not overly complex and the machine was an Core I7 920, but in a pre-v2.0 era it was nigh on impossible to produce 16 highres stills without a major renderfarm.
All shots in this animation employs the new HDR lighting which will blow you away in an instant. All sharp shadows, reflections etc. is generated by HDR lighting alone, no sky/sun and emitters. (I'll have examples using these later)

As some kind of advertising I would also like to point out that I started a small area @ turbosquid where I started to offer many of my models that have been used in earlier and recent Maxwell scenes.
See my signature for a direct link. 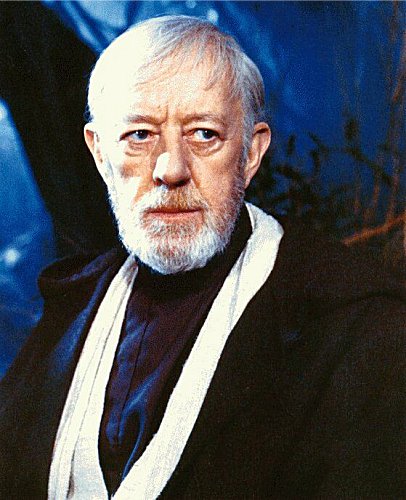 Reply
Return to “Gallery”
23 May

Yes, I have set Maxwell for Rhino as Current Rende[…]

Hi, there are two problems in studio - First one t[…]

Hello everybody, we have a problem with the Maxwe[…]