Everything related to the integration for Maya.
Reply 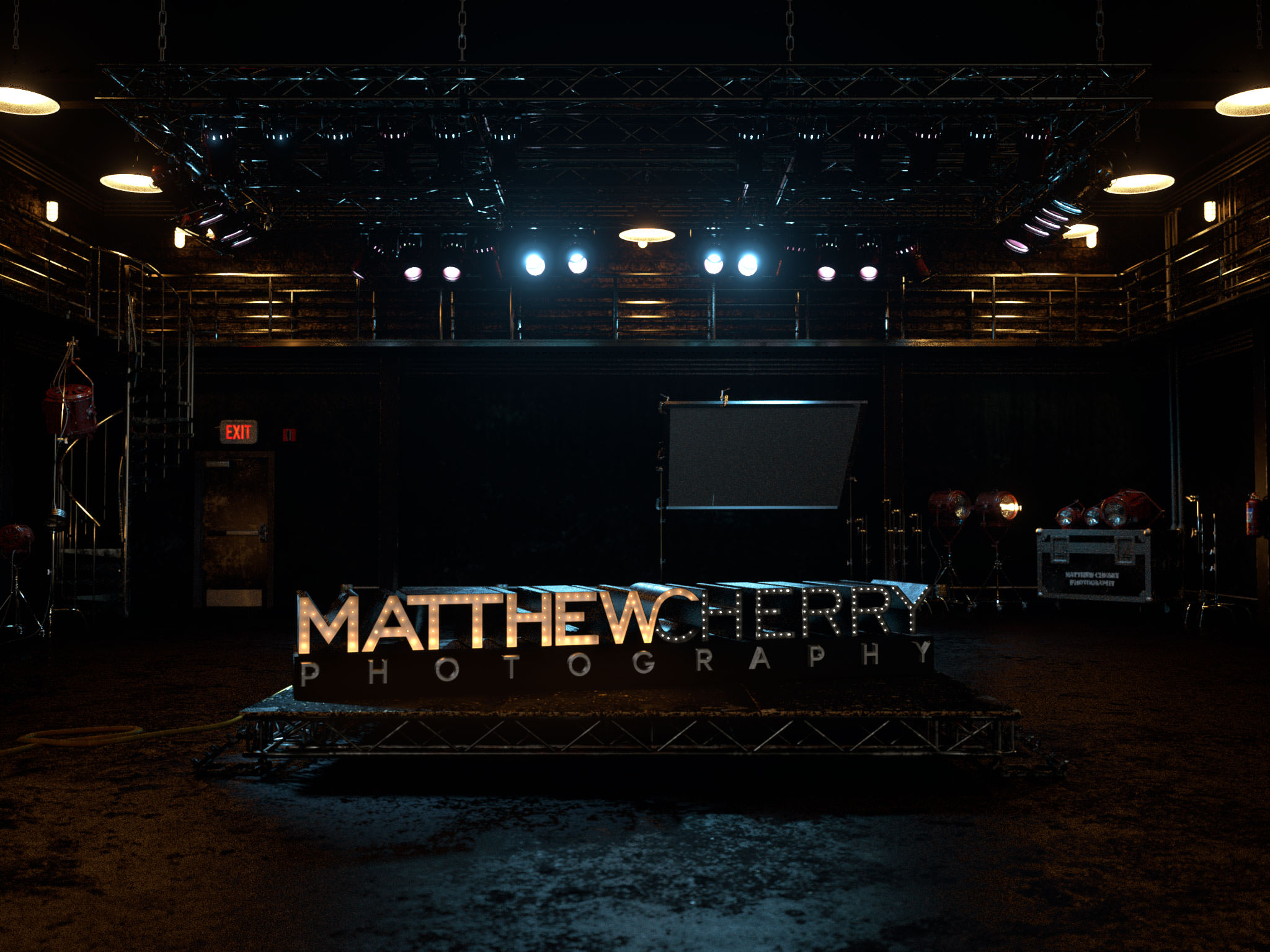 I want to render a scene, using just a simple white lambert material, using pass contribution maps so that I can full isolate each object in the scene, while maintaining full lighting information from the scene. I'll be doing this so that I can create an animation of the scene coming together. Can this be done using Maxwell as the render engine, or do I need to use a different renderer for this?

If you have a scene comprised of six objects that overlap each other (in terms of view from camera) and you want to isolate each object so that it renders by itself, yet with full lighting and reflectance information of everything else in the scene so that it can be seamlessly composited afterward, can they do that?

By Mihai -  Tue Feb 20, 2018 10:06 pm
-  Tue Feb 20, 2018 10:06 pm #396625
If I understand correctly you would first need to render the scene without these objects in it to have the "base" into which the objects appear one by one. Then for the second render you can use custom alphas to create an alpha for each object (or groups of objects) and these alpha channels will be embedded in your render sequence, which you can then use in After Effects/Nuke as a matte. You can save your sequence as PSD, TIFF or EXR (half float would be enough) to have all the alpha layers in a single file per frame.

The custom alpha can be either set to use a material, or an object. It doesn't matter if objects will overlap in the animation, if you set one custom alpha per object, then only the outline of that object will be visible in its custom alpha channel. Then it's just a matter of setting your layers in your compositor correctly to have the correct overlap in the sequence. Each object will effectively be cut out into its own layer.

An even more efficient way of handling situations like these is to use the "deep" channel which renders a special depth alpha for your scene but it's a more complicated procedure and you would need to use Nuke to handle this channel, I don't know if AE can use it.
Maxwellzone.com - tutorials, training and other goodies related to Maxwell Render
Youtube Maxwell channel

So for now I suppose it may require only launch rendering of each object in separate render pass and other overlapping objects set to 'hidden to camera'. I would use Custom Alpha (or alpha) for them and set it as Extra Sampling map. Basic SL would set to somewhat like 8-9 and Extra sampling SL to required final value to concentrate CPU power only on objects of interest. Region Render can be used as well, but sometimes combination of region render and extra sampling through custom alpha may cause decreased CPU usage (like not 100% but 80% or even 15-20% if you have much of cores and small region/extra sampling area percentage from whole image.

When you will be working on it please try to keep […]

Is there any update regarding CPU engine ? Som[…]