The official Maxwell Render public forum. A place to share your latest projects and be inspired by others, or get help and feedback from the Maxwell community
https://forum.maxwellrender.com/

by Mihai
So as mentioned in the first post, here is a set of 5 free HDRs (including the 3 used above), for anyone that has purchased or will purchase anything from the Maxwellzone store. backplates are not necessary as I have accumulated 100's and 1000's over the 20+ years I work in arch-viz.... but never seen a really good urban HDR, in the style I've mentioned.

by Mihai
Yes, it seems back plates are mostly useful for automotive rendering.

by Mihai
With an HDR that has many small strong light sources, it becomes more efficient to blur slightly the HDR used for the illumination slot. In this example I only blurred the map with a 4px gaussian blur (for a 7000px wide HDR map, if map is smaller, a smaller size gaussian blur would be enough). It only slightly affects the sharpness of the shadows. You can see how much noisier the non blurred version is (both @ SL18). Make the browser window wider to see the full size. 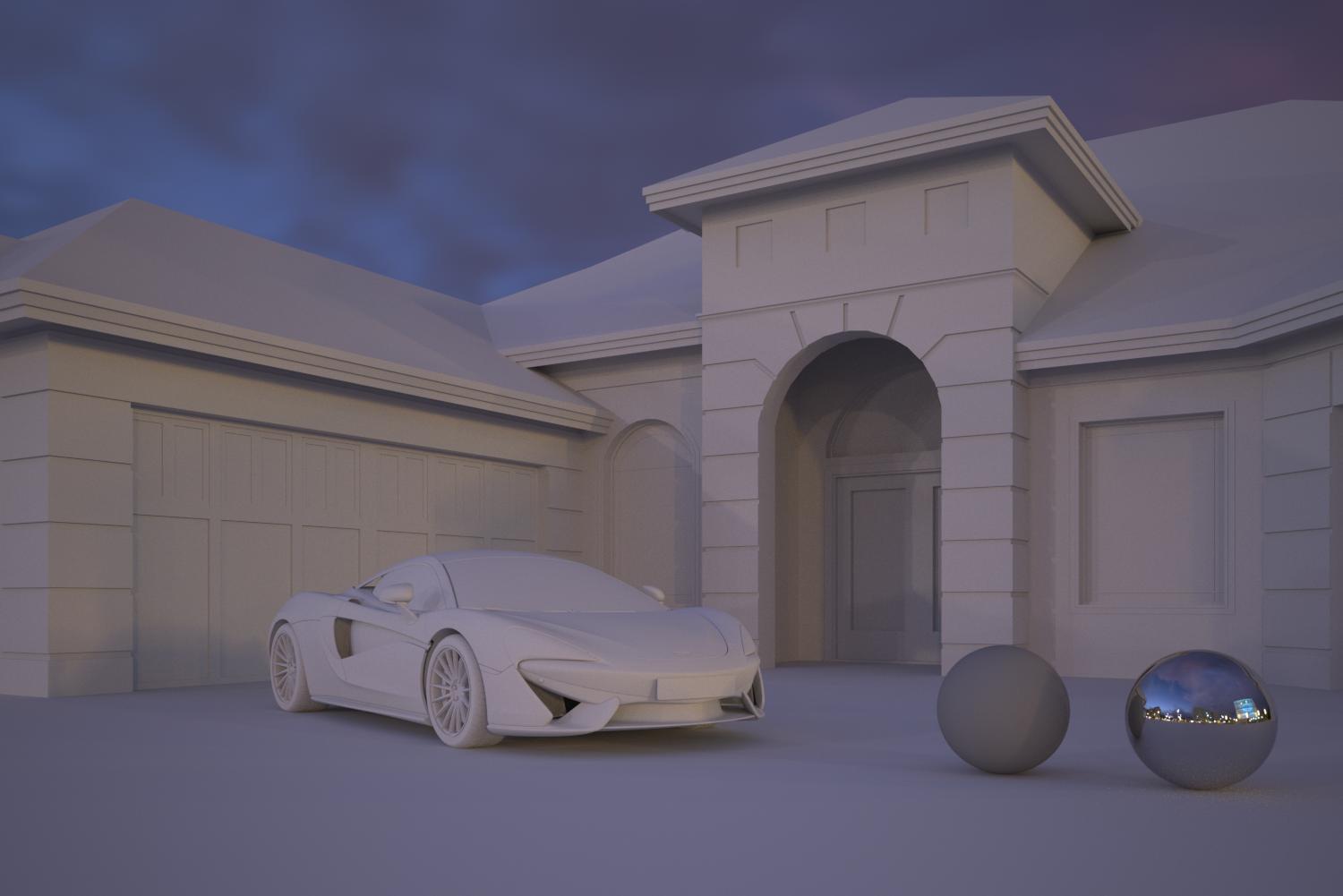 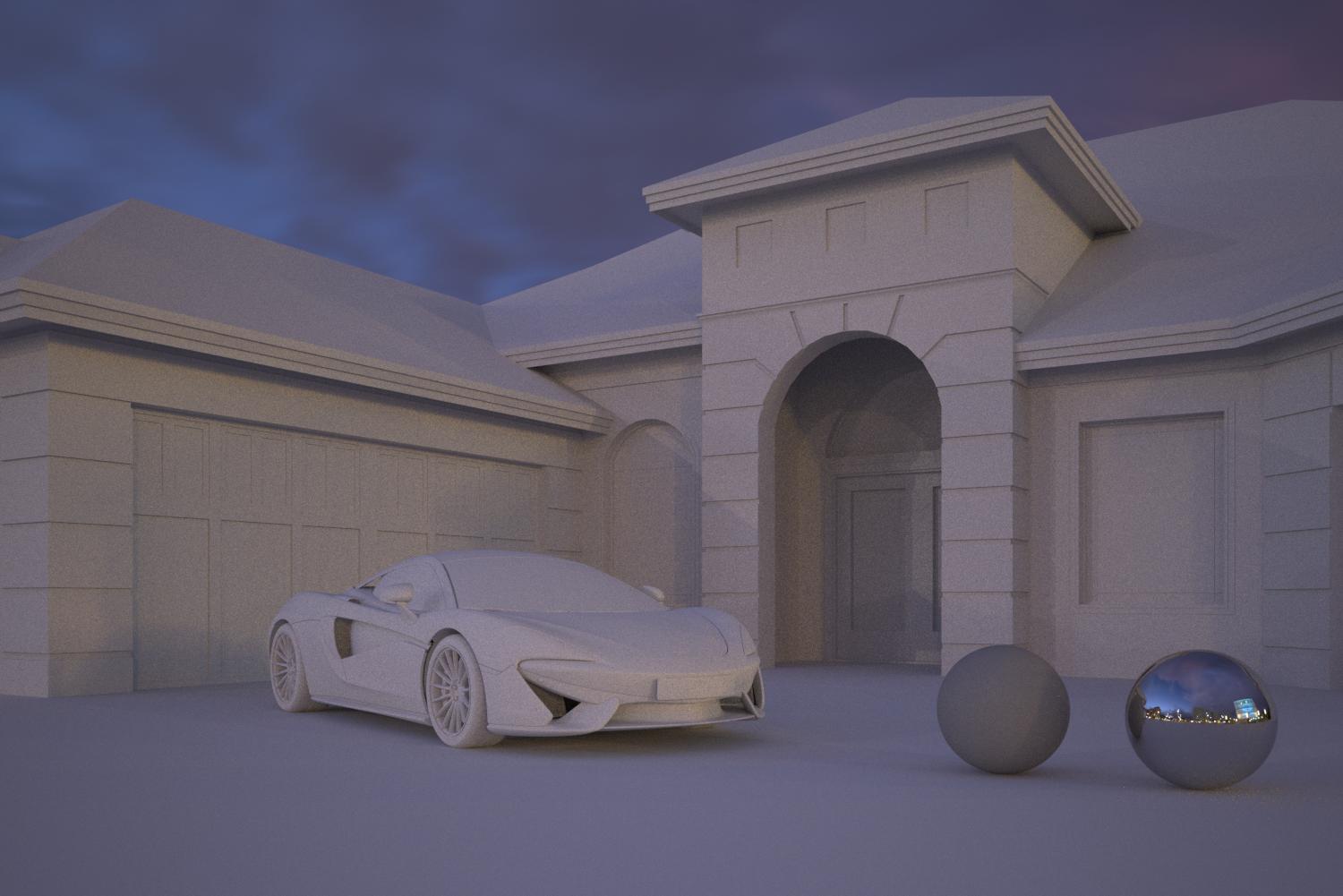 by Mihai
I like the lighting from this one. Mellow magenta sunset. 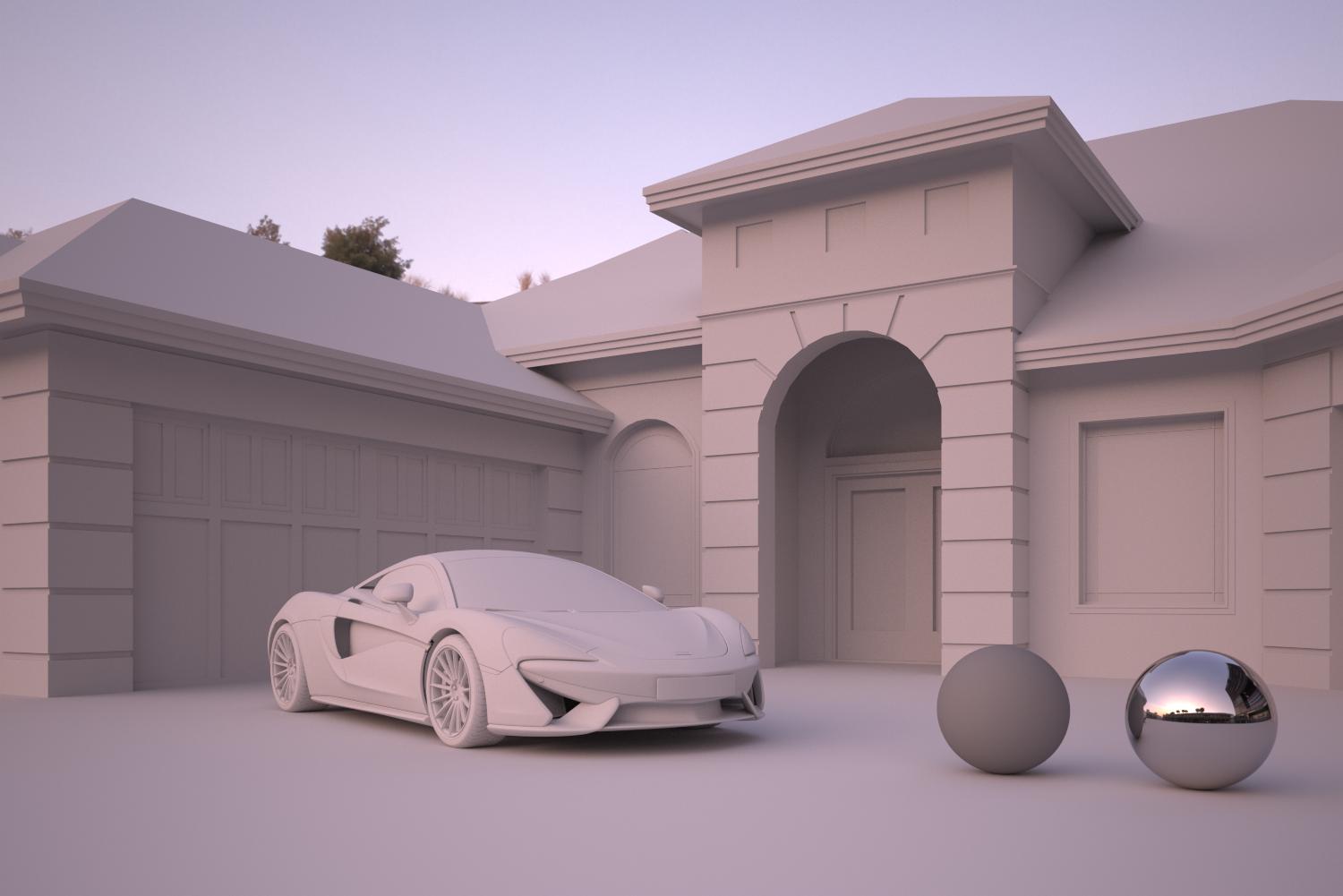 by Mihai
Thanks for the feedback, it makes sense and I can see a need for urban type stuff developing not just for cars, but for electric bicycles, scooters etc...

Btw, that tutorial you linked to is detailed but not too universal or easy. Besides knowing Maya, you also need to know Nuke to follow along...two already pretty complex apps, and the camera matching by eye is always a frustrating experience. This is why I'll try to provide files which contain the camera positions already.

by choo-chee
very nice, still as far as I've tested, HDR are nice but only for cars and reflective objects. typical exterior and esp. interiors do not benefit from hdr that is more noisy, at least for what I've tried. I tried regular hdr, "enhanced sun" hdr, blurred hdr... physical sun is always a bit slower but also less noise at high SL....tried to use a "fake sun" emitter, worse than real sun. would be glad to find how to use HDR with speed, not only good reflections...

by Javi Antúnez
Mihai, have you ever expirenced fireflies with sunny HDRIs?
We do the HDRIs as you do, but sometimes we end with fireflies like the image attached.
Maybe the shader?

by Mihai
If the sun is very strong (so very small sundisk) I do get fireflies on some reflective surfaces but I think these are reflected caustics. If I do get them the Dust & Scratches filter in Photoshop (under the Noise filters) helps to remove them quite nicely (and you can always make a selection based on matID channel, objID channel etc.). Use a radius of 1 and raise the Threshold until most dots disappear and you have the least blurry result.

by Mihai
Try blurring the HDR just a little bit, 2-4px gaussian blur. Shadows will still be pretty sharp but the fireflies might go away.
All times are UTC+02:00
Page 2 of 3
Powered by phpBB® Forum Software © phpBB Group
https://www.phpbb.com/