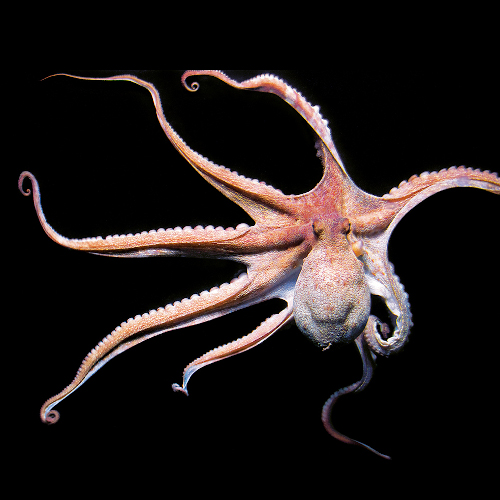 A new plugin for Modo has been released!

It is version 3.2121 which has been promoted from beta to stable. Remember to update also Maxwell Render to the latest version (3.2.1.2)!

You can get it from the Customer Gateway, in the Download Area: https://portal.nextlimit.com/

I hope you enjoy it.

Great, that is good news. Currently I cannot figu[…]